RISE Moldova, in collaboration with Досье Центр (Dossier Center), would like to present the investigative project #Kremlinovici. It sheds light to the close connections between Igor Dodon, Moldova’s incumbent seeking a second presidential term, with Russia’s intelligence services.

Kremlinovici is the username Mr. Dodon used in discussions with Moldovan politicians. The communication takes place via an encrypted application that runs on a BlackBerry smartphone the Socialist party leader had used until mid-2017.

RISE Moldova reporters held that smartphone in their hands and extracted its contents. They also analyzed the data from the so-called Chernov Archives, a leak from the so-called Moldova affairs division in the administration of President Vladimir Putin. The corroborated information they obtained outline a detailed picture of how Moscow influences Chisinau politics. 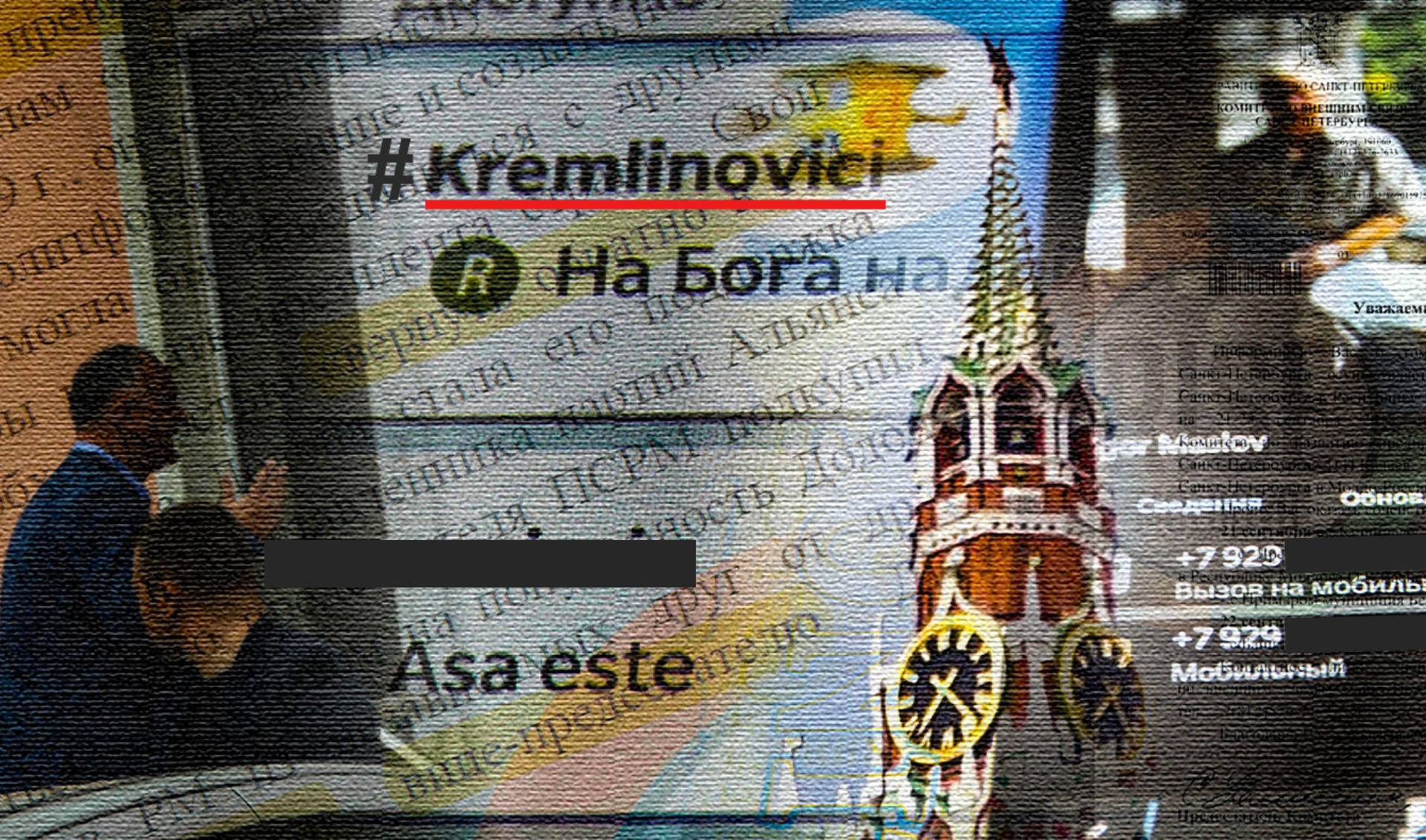 In the process of documenting #Kremlinovici, we have learned that an office with Russian “consultants” exists in the very heart of Chisinau, in the close neighborhood with the Moldovan presidential administration. Socialist Party lawmakers and a former aide to Prime Minister Ion Chicu are frequent visitors to that office.

We’ve also learned that some Moldovan politicians have been engaged in collaborative activities with the Kremlin’s consultants for years and that Igor Dodon even has Moscow review his speeches for international event.

Sometimes the Russians simply send the ideas which they want to see in public discourse – as it happened in the case of Gagauzian Governor Irina Vlah.

More than that – RISE Moldova has uncovered an office within the Russian presidential administration that deals with Moldova affairs. This office, according to the Dossier Center, is run by Igor Maslov, a colonel in the Russian Foreign Intelligence Service (SVR).

Maslov’s subordinates are busy writing briefings about Moldovan politicians and activists, enabling the Kremlin to store updated bios and sensitive information about most politicians and high ranking officials in Chisinau, including the chiefs of Moldovan defense and security forces.

#KremlinoviciLeaks
RISE Moldova has gathered information for the #Kremlinovici project from two sources, which were checked thoroughfully from independent sources. 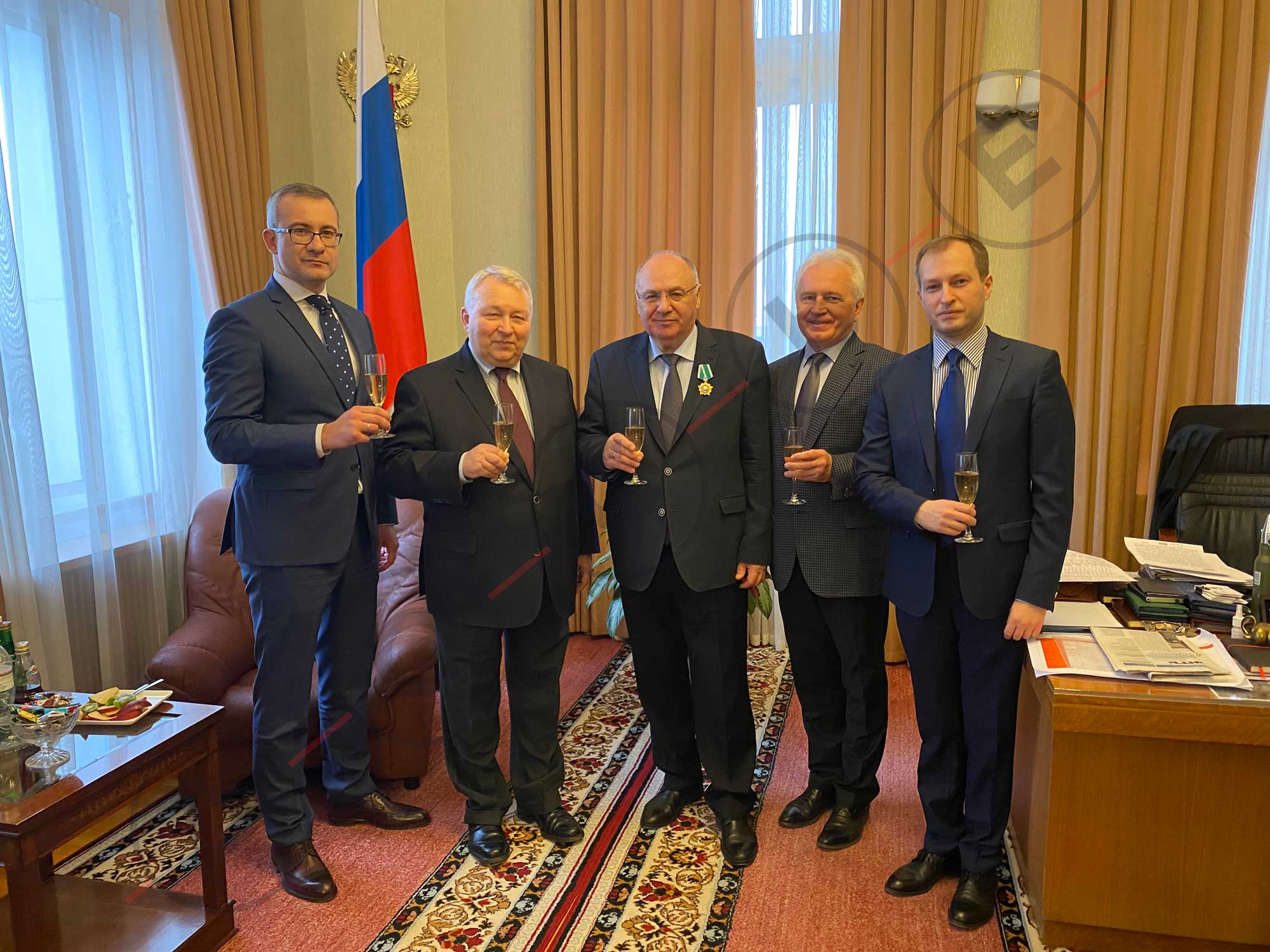 The Chernov Archives is a folder with files which the Dossier Center obtained in an information leak from the Moldova affairs office in the Putin’s administration. The data was collected by Maslov’s subordinates. Maslov himself reports to Vladimir Chernov, head of the Department for Inter-Regional and Cultural Affairs with Foreigners, an institution reporting in turn to President Vladimir Putin.

Dodon’s smartphone gave us data from the Moldovan president’s BlackBerry. Mr. Dodon used this device until mid-2017. It has been passed to RISE Moldova by unknown persons, via an unknown intermediary. A note to the device recommended journalists to study the smartphone’s content a few days and extract the information of interest. We later returned the device via the intermediary.

Analyzing the information, RISE Moldova concluded that the smartphone had been used by President Dodon in person. It was logged in two email boxes: igor@dodon.md and igordodon@gmail.com.

We do not know the intentions of the person who had offered us the opportunity to extract the content of the presidential phone. At the time we received it there were 10 private photo and video files with Mr. Dodon and his family, therefore we ignored them. But we copied our the information of public interest: contacts of politicians, activists, or public persons from Moldova and other countries, and messages with political meaning. We’ve also saved many notes from the device’s calendar.