RISE Moldova publishes confidential contracts for the purchase of Russian gas signed by the leadership of Gazprom and Moldovagaz, as well as the context in which they were negotiated. Moreover, RISE outlines the network of companies through which the Russian giant controls the transmission, distribution and supply of natural gas from the well to the household. 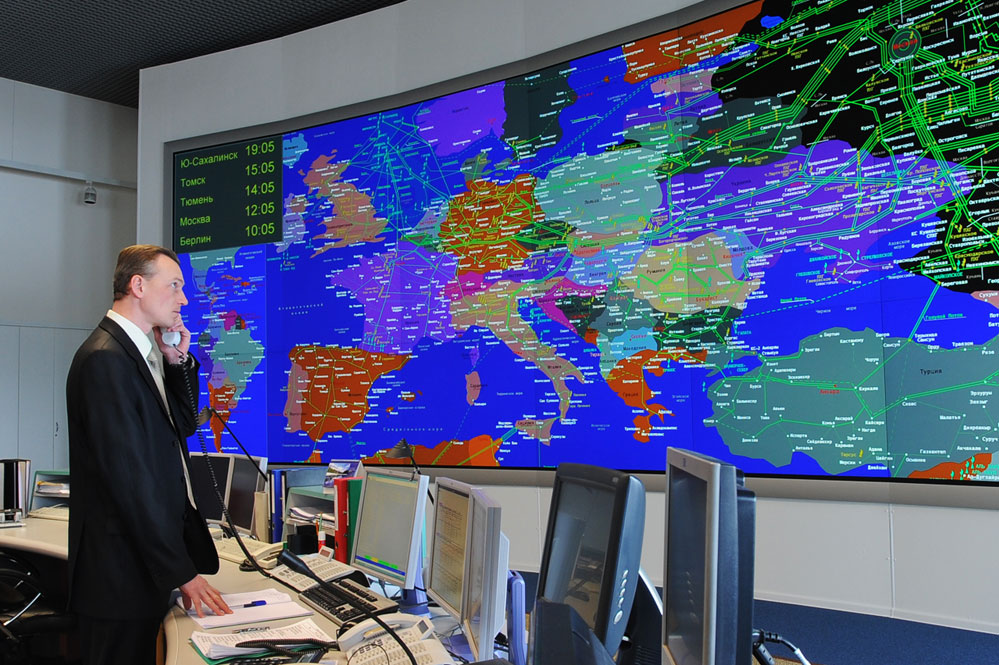 On March 3, a Gazprom delegation, led by Valery Golubev, Deputy Chairman of the Russian giant and Chairman of the Supervisory Board of Moldovagaz JSC, ended a two-day official visit to Chisinau. According to Minister of Economy Octavian Calmac, the purpose of the meeting was the situation at Moldovagaz.

The Russian delegation’s visit took place 10 years after the “gas war” in January 2006 and the start of negotiations between Moldova and Gazprom on a new contract to import gas at European prices. Gazprom’s request for a rate hike came after the Orange Revolution in Ukraine and parliamentary elections in Moldova in 2005 and before the embargo on Moldovan wines in March 2006.

BACKGROUND
In December 2005, during a meeting with then-First Deputy Prime Minister of Moldova Zinaida Greceanii, Gazprom Chairman Alexei Miller announced a switch to “average European prices”. A month later, the Russian giant for two weeks suspended gas supplies to Moldova and reduced supplies to Ukraine, saying neither country would accept the new tariffs.

Gazprom resumed gas deliveries after Moldova accepted the price increase from US$ 80 to US$ 110 per thousand cubic meters and talks began on a new contract.

Negotiations lasted throughout 2006, during which the price of gas rose to US$ 160 for one thousand cubic meters. Officially, the talks were held between Gazprom and the Moldovan-Russian enterprise Moldovagaz, monitored by Greceanii.

Ex-Prime Minister Greceanii, a Socialist party MP: Negotiations lasted a very long because they insisted on the average European price which then was $ 400 per thousand cubic meters. We arrived at a price rescheduled for 5 years, calculated depending on the region’s energy basket. This was the most convenient formula… Since then, neither this formula nor the contract were changed. The price was mutually agreed between Moldovagaz and Gazprom, under my auspices because I was a negotiator, but the decisions were not taken by me, but by others.

THE CONTRACT
The five-year contract provided that, as of Jan. 1, 2007, the new price for gas was US$ 170 for 1,000 cubic meters. In subsequent years, the rate would gradually increase so that in 2011 it reached the average European level – about US$ 400.

The document’s provisions are still valid today, as the parties have been unable to negotiate a new contract since 2011. Since then, both sides have annually signed additional agreements that stipulate the delivery terms for the gas.

The contract signatories were Valery Golubev, Gazprom Deputy Chairman; and Gennady Abaschin, then chairman of Moldovagaz. At the same time, Golubev was chairman of the Supervisory Board at Moldovagaz. Details, HERE

Victor Parlicov, former director general of the National Energy Regulatory Agency: The main problem with this contract is that it actually transfers legal liability for non-payment of gas (fees) to Moldovagaz. It is this fact that allows the authorities in Tiraspol (Transnistria) to assert they have no debts to Gazprom.

In other words, residents of the pro-Russian breakaway region of Transnistria maintain that the wording of the contract means they don’t have to pay for Russian gas, an issue that rankles deeply in Moldova, which fought a brief and painful war with Transnistria in 1992. Today Transnistria is a frozen conflict zone (analogous to Abkhazia, Ossetia and Nagorno-Karabagh in the Caucasus region) that is not recognized as a separate country by any United Nations member.

Another provision Parlicov says favors Gazprom is that any dispute shall be examined under Russian legislation. Clause 7.3 indicates the court for resolving any conflicts to be the International Commercial Arbitration Court at the Chamber of Commerce and Industry of the Russian Federation. Several legal experts consulted by RISE suggested that, for a contract of such importance for Moldova, a more appropriate choice would have been a neutral arbitration court in countries such as France, Britain, Austria or Sweden.

Moreover, according to an addendum to the contract, Moldovagaz is obliged to accept the entire volume of gas specified in the document. Otherwise, if the deviation is greater than 10 percent, the enterprise risks penalties of 8 percent of the unused gas. On the other hand, if Moldova exceeds its monthly quota by more than 5 percent, the overage will be charged European prices.

The agreement also provides for gas supply to Tiraspoltransgaz, an enterprise of Transnistria which, although officially registered in 2005 in Moldova, does not hold a license in the gas market. In contrast, last year Tiraspoltransgaz obtained two licenses: one for the import and wholesale marketing of liquefied gas and the other for import of plant protection products and fertilizers. Details, HERE

THE EMPIRE
Moldova’s dependence on Gazprom is not limited to gas imports. The whole gas route from the Siberian wells to a household in Moldova is provided and controlled by Gazprom. RISE documented and administered the network of companies that transport, supply and distribute Russian gas to Moldova.

In its current form, Moldovagaz was established in 1999. Then Gazprom got 50 percent of the capital (US$ 145 million); Republic of Moldova, 35.3 percent; and Tiraspol administration, 13.4 percent. However, the Government from Chisinau specified in that decision that „the Ministry of Economy jointly with the Department of Energy, Energy Resources and Fuel will continue negotiations with Gazprom to obtain its approval to hold controlling stake in the newly created company. ” Details, HERE

So far, that hasn’t happened: Gazprom and Moldova have kept intact their participation shares in Moldovagaz. Earlier, representatives of the Tiraspol administration led negotiations to transmit their share in Gazprom management.

At the time of creation in 1999, Moldovagaz included all former subsidiaries of the Moldova-Gaz concern, converted into companies subordinated to the new entity.

Currently, Moldovagaz holds 100 percent of stakes in 19 companies, including 12 gas distribution enterprises of Moldovatransgaz, in charge of managing the transmission network of gas and the blue flame and Straseni subsidiary, specialized in natural gas services.

In 2009, Gazprom opened a branch in Chisinau, whose administrator is Gennady Abaschin, former chairman of Moldovagaz in 2002-2007.